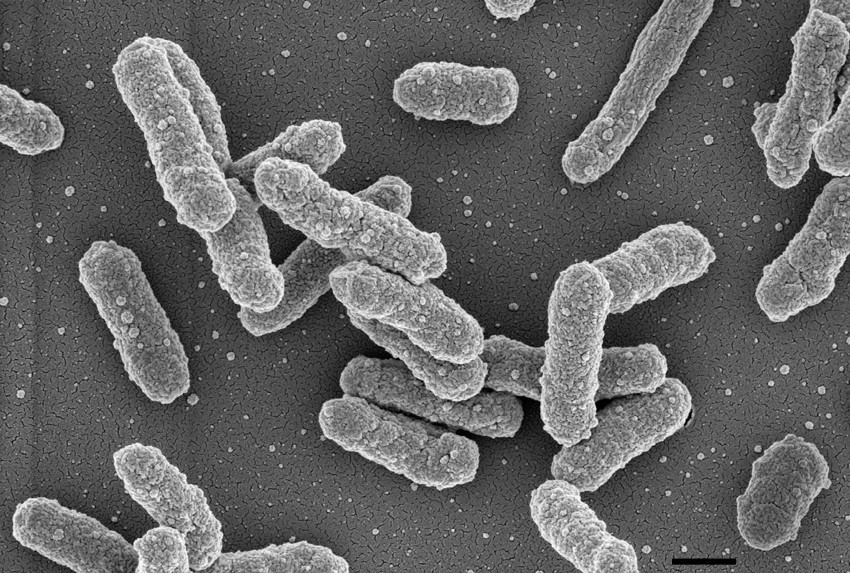 There are three different kinds of plague : bubonic, septicemic and pneumonic.

Bubonic plague results from the bite of an infecting flea or from the handling of a contaminated animal. The incubation period lasts less than one week and the symptoms include a sudden acute fever, chills, headaches, weakness and swollen painful lymph nodes (called buboes) located near the site where the bacteria entered into the body. Without adequate medical treatment, bubonic plague can be fatal.

Septicemic plague can occur after the bite of an infected flea or the handling of a contaminated animal, but it can also be a complication of bubonic plague. In this case, the bacillus of the plague penetrates into the bloodstream and invades the whole body of its victim. The symptoms include a fever, chills, extreme fatigue, stomach pain and shock. Bleeding into the skin and other organs sometimes occur and some areas of the skin may turn black and die.

Pneumonic plague is the most severe form of plague. It can result from untreated bubonic and septicemic plagues, or it can be spread through contact with an infected animal or person (this is the only type of plague which can be transmitted from human to human). In this case, the bacillus reaches the lungs of its victim. Pneumonic plague is characterized by a fever, headaches, body weakness, rapidly developing pneumonia, chest pain, and shortness of breath. Most of the time, pneumonic plague leads to death.

WHAT IS THE RISK FOR TRAVELERS ?

The travelers going to Africa, to Central Asia, to the Indian subcontinent or to Northern South America are potentially at risk for plague, though this risk remains relatively low, especially in urban areas. Some areas in the Southwestern United States are also affected by the disease. Some cases have been reported in Mahajanga, Madagascar. Every year, 1 000 to 2 500 people are infected with plague worldwide, but only 1 case of traveling-related infection has been reported in the United States in the past 20 years.

HOW TO PREVENT PLAGUE ?

Note that there is currently no vaccine to prevent plague available in the United States. If you travel to a country at risk, you must prevent flea bites and contact with potentially contaminated animals (especially rats).

IF YOU THINK THAT YOU MAY BE INFECTED :

If you feel sick after traveling in a country at risk and you think that you may be infected with plague, you must see a doctor immediately. Inform him/her of the areas you have visited and of your activities there. Remain isolated until complete recovery.

We make every effort to ensure that the information posted on our website is up to date and accurate according to the latest public health recommendations; however, it is impossible for us to make changes on a daily basis.

For the most current travel health recommendations, please call our clinic as make an appointment with one of our travel health professionals.

Areas with malaria: Present along the border with Zimbabwe and Mozambique. Specifically in Vembe and Mopane ...

Travel health notice The first cases of infection with chikungunya have been reported in the Caribbean in December ...